The Vengeful Vicar by John Witherden 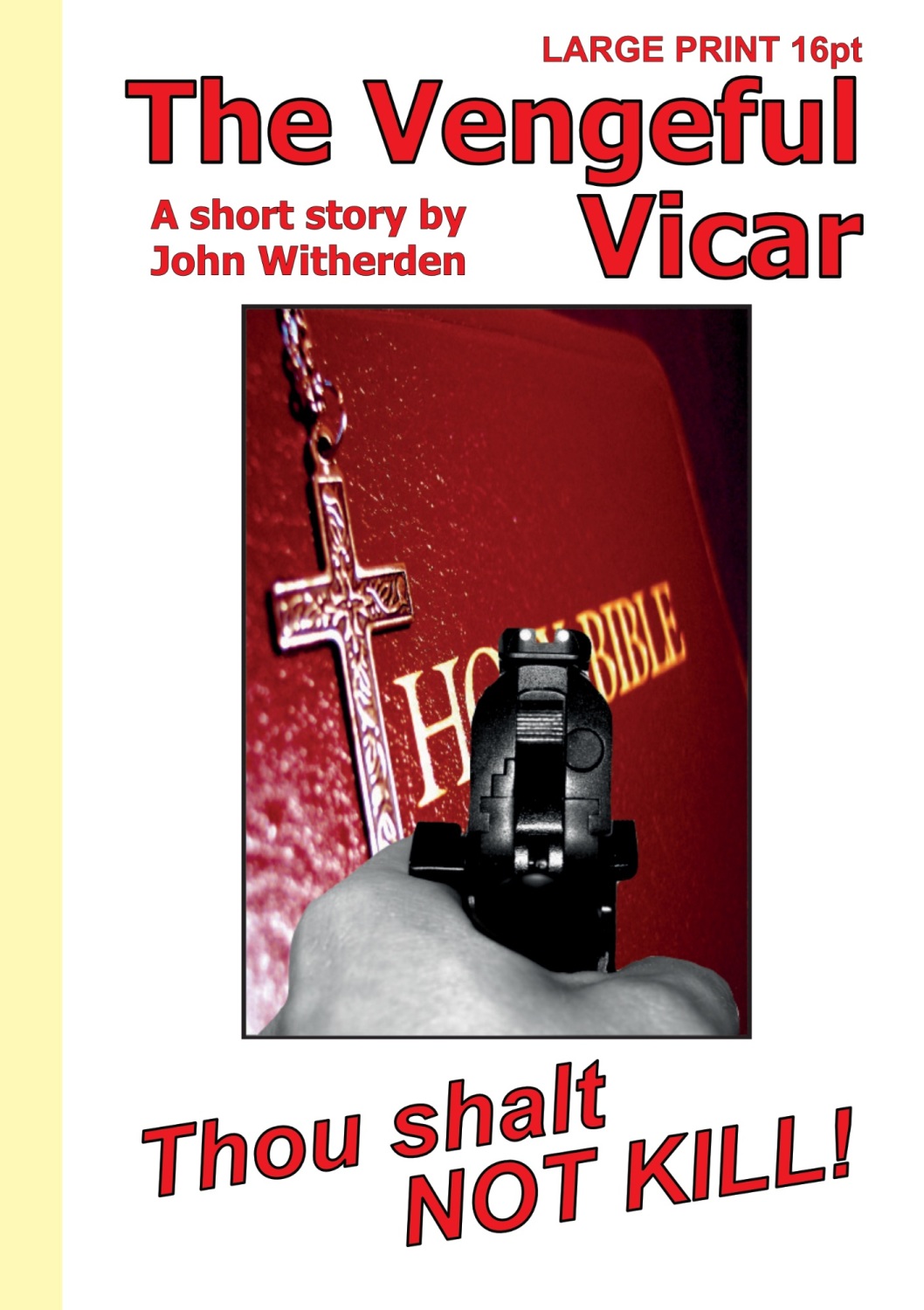 The Reverend Philip Watkins had reached his limit. He was everything a vicar needed to be, strong, kind, helpful, love of other human beings and a belief in God. What could go wrong?

He had been a good husband, father and vicar and suddenly life had kicked him in the teeth. He had lost his faith and became corrupted by an evil women and now he wanted revenge!

Philip Watkins was a minor character in the third book of the Brothers of the Sword called the Aftermath. I though it would be interesting to develop his character and see what life held for him.


The books are A5 in size (210x148mm) with the text printed in large 16pt for mature sight. If required they can be produced in a large type size to special order.