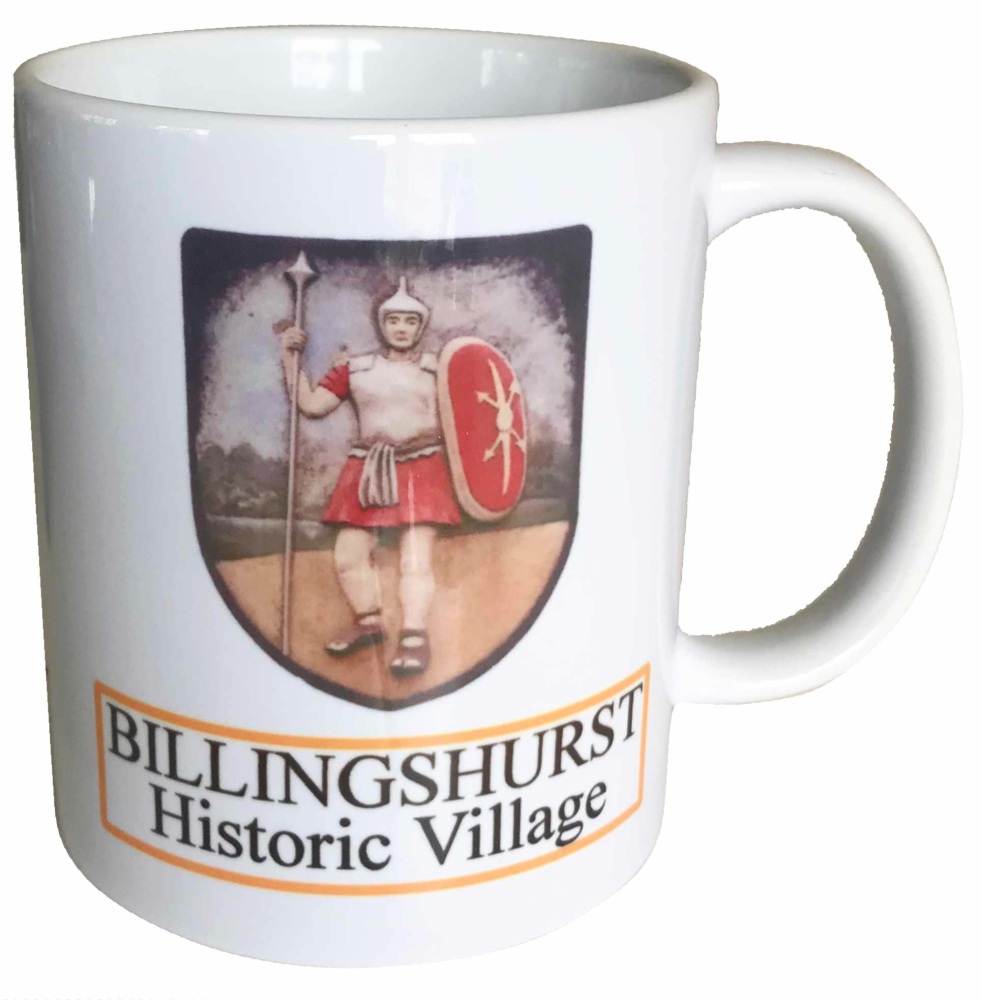 THE VILLAGE
Billingshurst is a village of approximately 8500 within the Horsham District of West Sussex. The village lies on the A29 road which follows the Roman road, Stane Street that went from London to Chichester which was then a port. The Arun and Wey canal runs close by on its way from the River Wey at Guildford to the River Arun at Pulborough and is currently under restoration.
The village's name derives from Anglo-Saxon and means 'a wooded hill of Billa's people', most likely referring to the sandstone hillock that St Mary's Church is sited on in the historical centre of the village. 'Bill' is the head of a family, 'ing' means of the people, and 'hurst' means wooded hill. It is most likely that it was a small family settlement, not yet being a large community or a parish, headed by one 'Billa' - someone of unestablished origin, and not by a populous Saxon tribe.(Courtesy of Wikepedia)
PHOTOGRAPHS
I took the pictures in April 2020 while being isolated at the village during the C19 virus which is where I lived.
MUG.-
11 fluid oz ceramic mug (95mm high, 82mm diameter not including handle) suitable for dishwasher and microwave. Printed on both sides. Free delivery in UK mainland- Can be sent as a gift either UK or overseas (Extra postage cost)