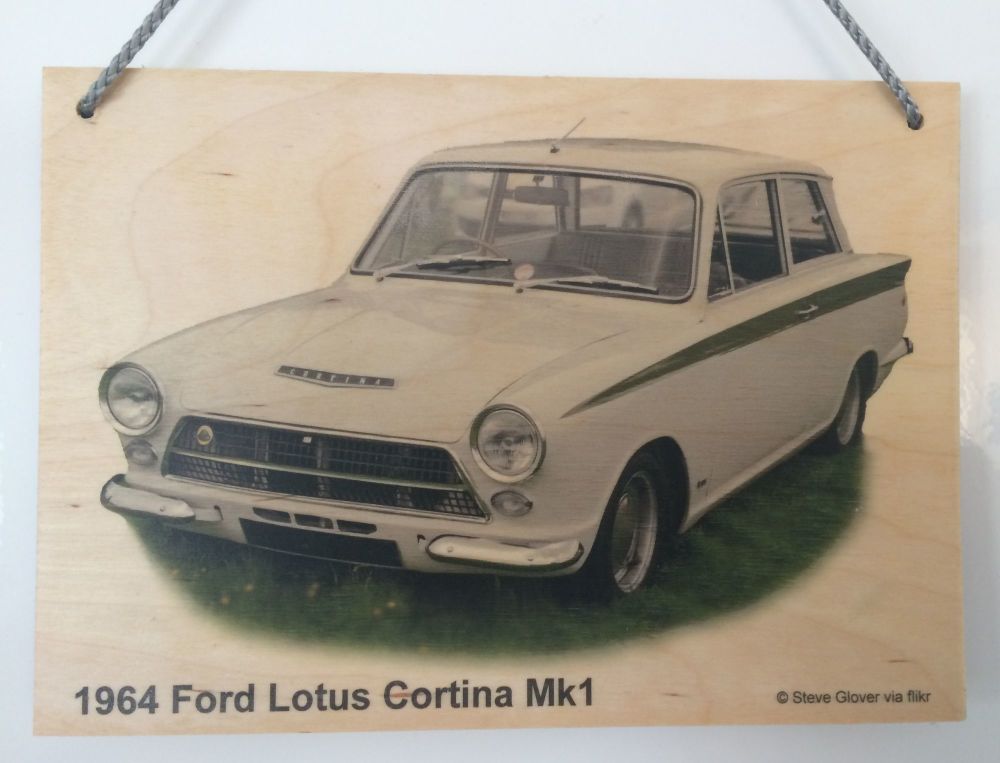 The Lotus Cortina came about through the collaboration of Walter Hayes from Ford, Colin Chapman, Lotus and Keith Duckworth from Cosworth as Ford wanted a sporty saloon to raise their profile through competition. Launched in 1963 utilising a 1548cc over head cam engine that was also used in Lotus's Elan they had competition success and produced 3300 Mk1s. In 1967 the Mk2 was introduced using the new Mk2 Cortina body shell, it was more reliable although not as competitive it had a production run of 4000 before being discontinued in 1970.