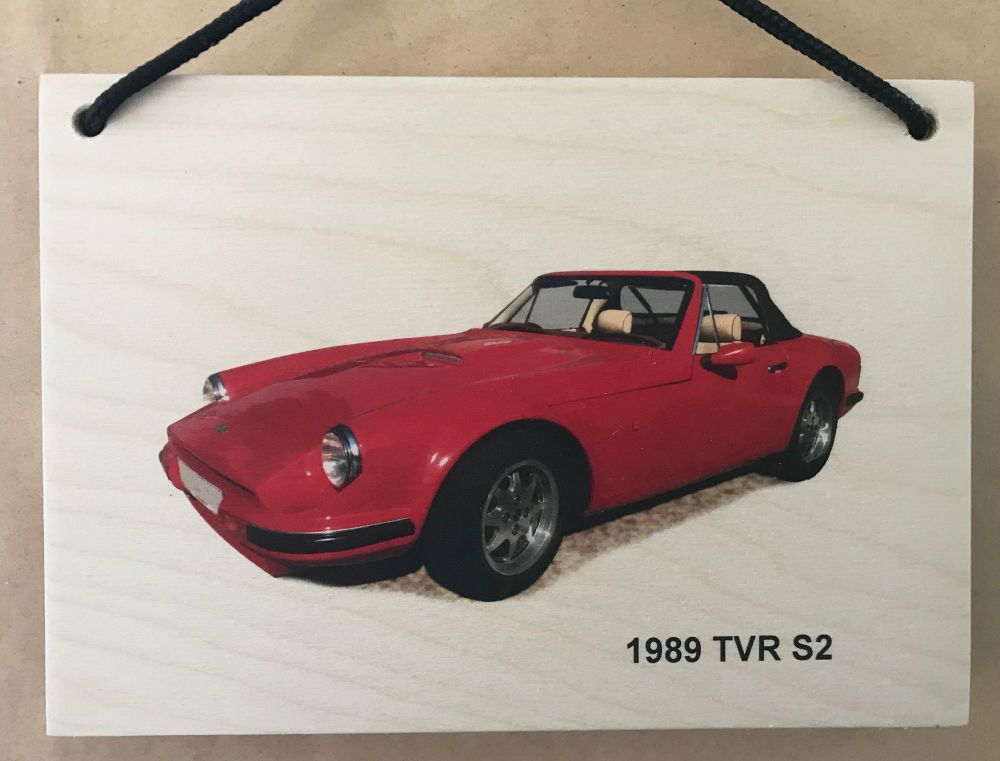 HISTORY.
The TVR S series was produced from 1986 to 1994, the majority of which used the Ford's Cologne V6 engine and 20% used the Rover 4l V8 engine; there was also a 2l V8 engine for the Italian market. TVR was a British company formed in 1946 in Blackpool and despite innovative and exciting cars always seemed to have financial difficulties.
PHOTOGRAPH
I took this picture at a classic car event in Forest Row September 2020