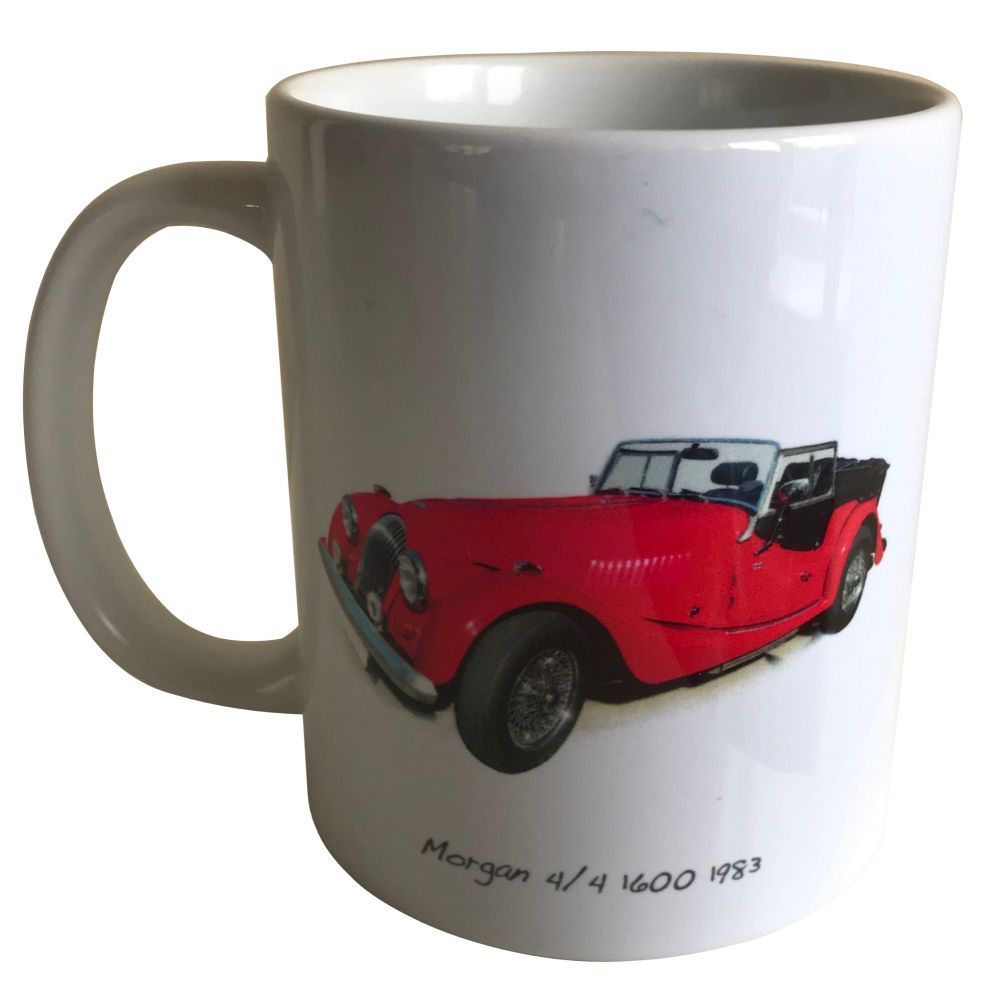 0 in your basket
View Basket Checkout
FREE DELIVERY UK
PHOTOGRAPH
I photographed this car at a Classic Car event at Forest Row in September 2020.
HISTORY.
Morgan was an idiosyncratic private British motor company that originally built three wheel sports cars and only created its first four wheel vehicle in 1936. The company retained it's independence and kept resolutely to a traditional style of two seater open sports car in various guises up to the present day.
The Morgan 4/4 was first produced in 1936 and this model is an extension of the fifth generation 1983 model known as the Morgan 4/4 1600 with a 1597cc CVH Ford engine and a four speed gearbox.