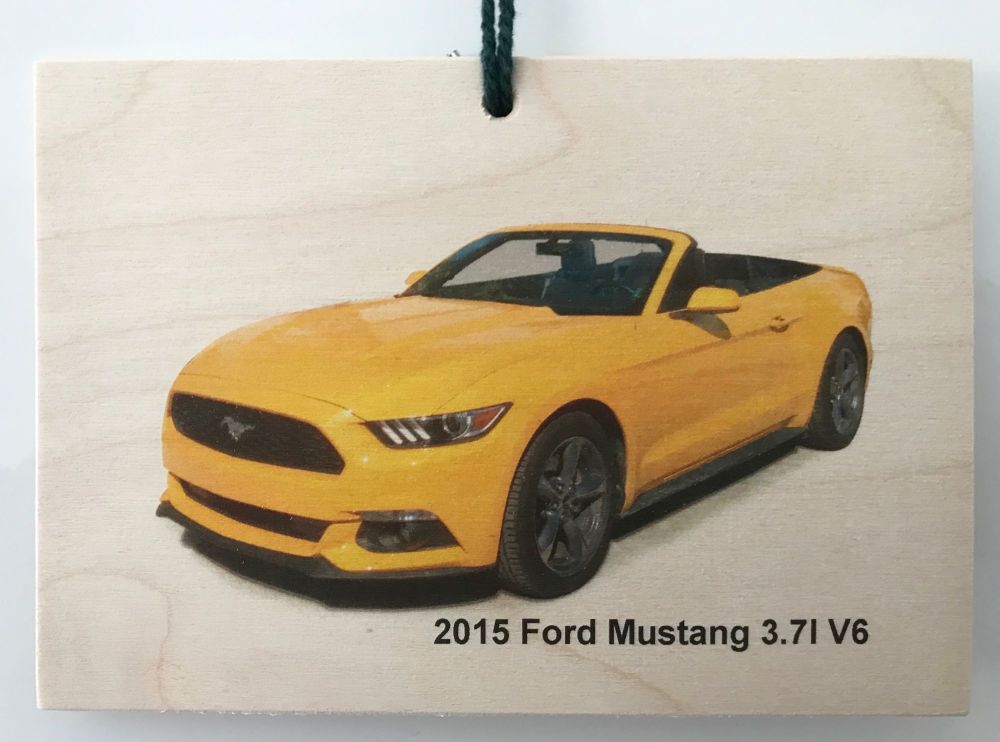 HISTORY
The Ford Mustang is an American icon that was the brainchild of Lee Iacocca the general manager of Ford who wanted to produce a vehicle that appealed to the younger generation Despite the opposition of Henry Ford it was evolved in record time by using many parts from the rest of the Ford range to keep costs and development time down and when launched became an instant success. Launched in 1965 it has evolved over the years with differing engines and body styles is now in its sixth generation.
This car is from the sixth generation that was launched in 2014 and was available with three different engine options, 2.3l or 3.7l 6 cylinder or a 5.0l V8