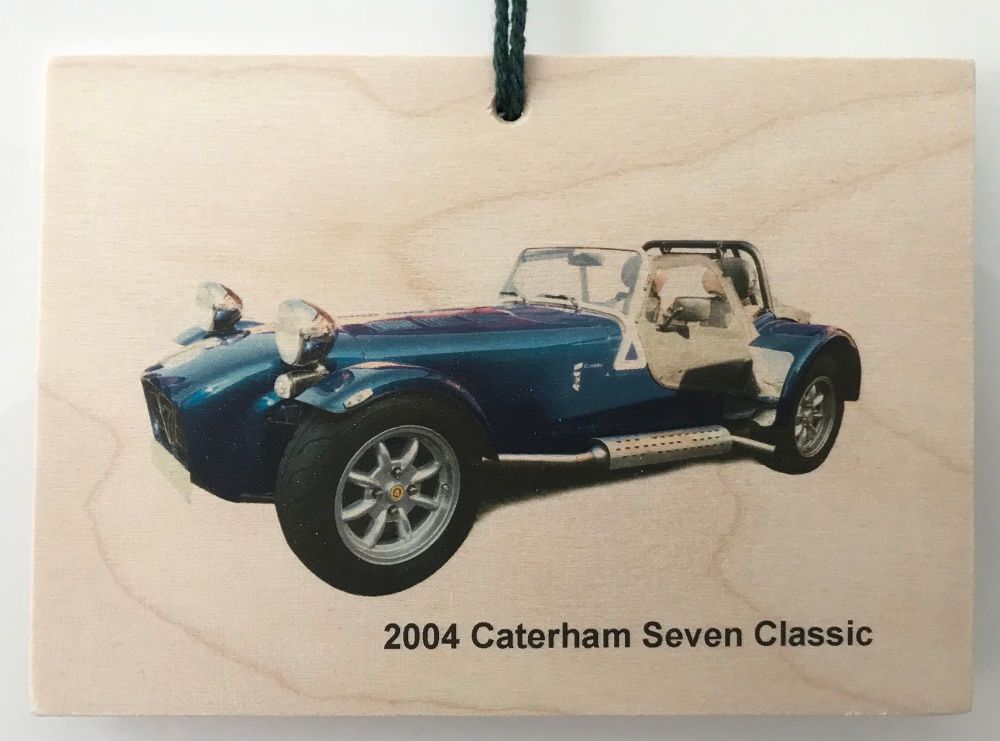 HISTORY.
The Caterham Seven was originally the Lotus Seven designed by the legendary Colin Chapman. In 1973 Lotus sold the design to the present owners as they wanted to divest themselves of the 'kit car' image. The Caterham Seven has evolved with many engine combinations over the years and I believe this model to be the Classic that was produced from 2002 to 2012 using the Rover K 1400cc engine that came out of the Metro GTI. Due to the light body even with a small engine the Seven would give an exciting performance with many owners using them on track days.