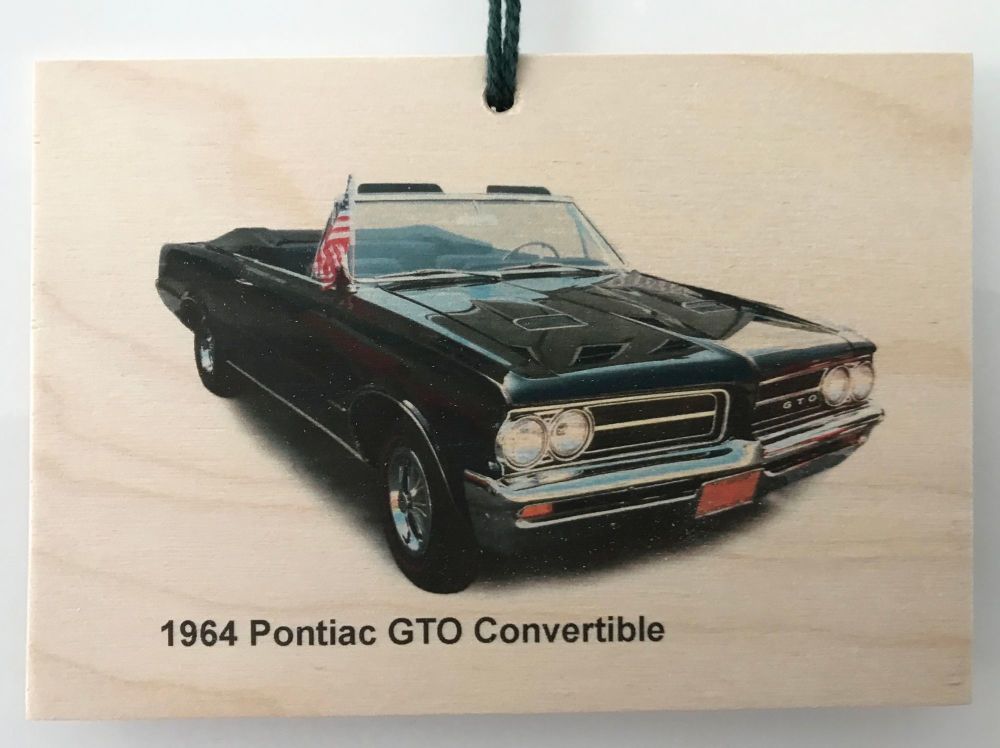 PHOTOGRAPH. I took this picture in Florida at a Kissimee Cruise event in 2015

HISTORY. The Pontiac GTO was manufactured from 1963 to 1974 and then revived in 2004. Originally the GTO was an option for the Pontiac LeMans and came with the 389cu in/6.7litre V8 engine before becoming a model in its own right in 1966; this is one of the earlier examples before they restyled the front to give the car it's well known vertical headlight array rather than the horizontal style of the first generation.