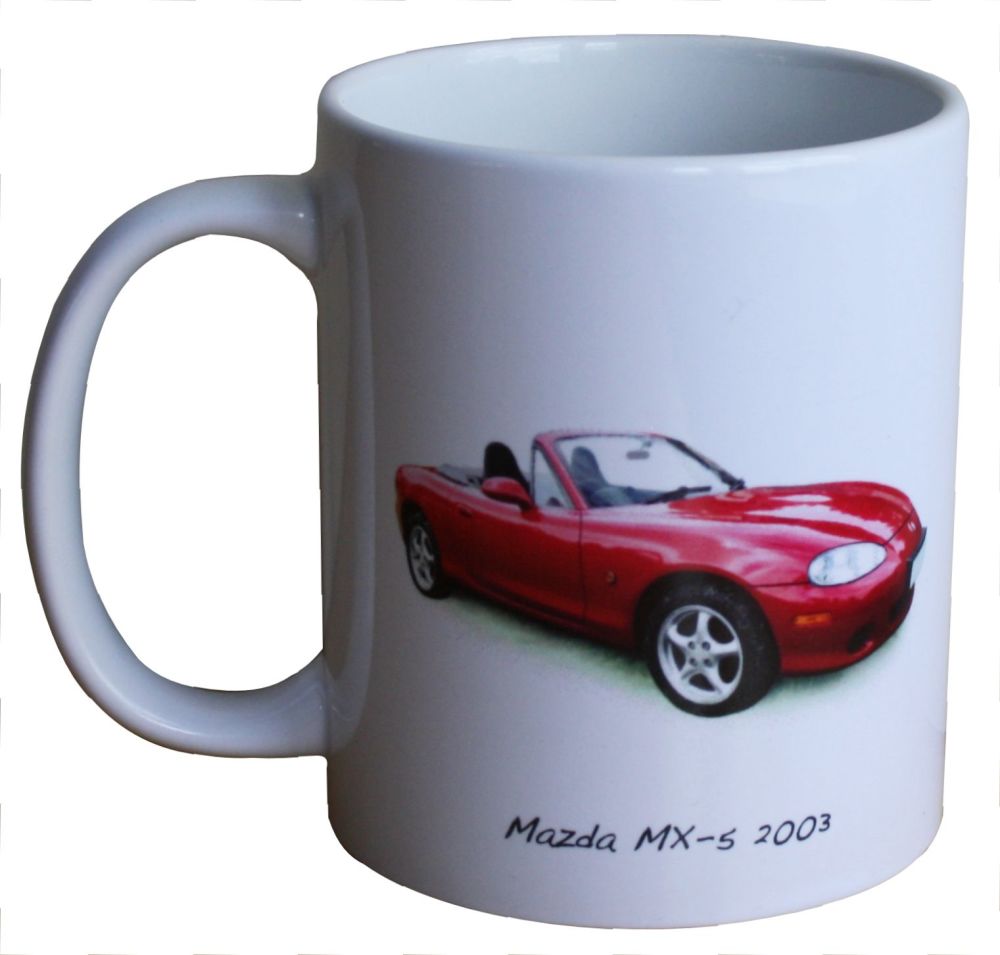 The MX-5 is a two door front engine rear wheel fun open top sports car that started production in 1989 and has been so popular that by 2016 one million vehicles had been produced and at the time writing was on its fourth generation. It found a niche that had been previously occupied by MG and Triumph and in fact its only serious competitor was the Alfa Romeo Spider.
This model depicted is from the second generation that was produced from 1999 to 2005 with an option for wither a 1.6l or 1.8l engine, a top speed of 130mph and a 0-62 of 7.8seconds